One state, many languages for its many worlds 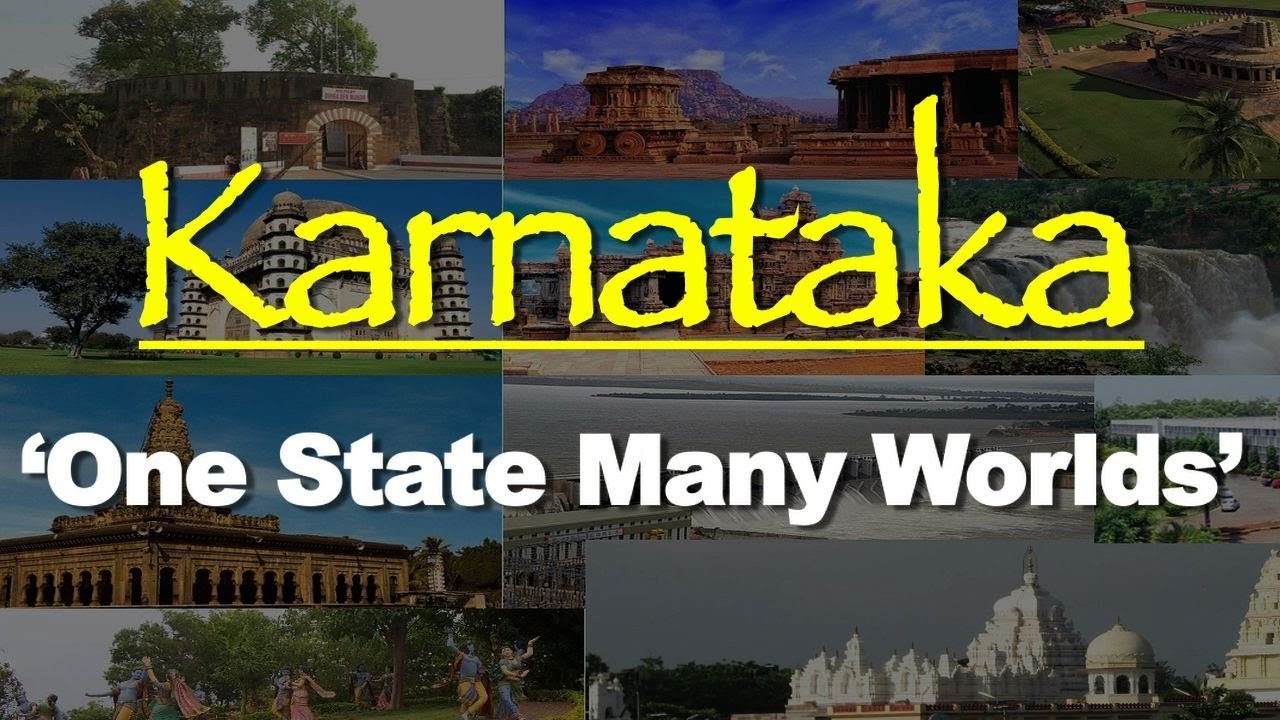 The Karnataka Tourism Department is going all out to grab the attention of tourists from other states. It will soon start advertising its destinations in seven regional languages. For this, the department has partnered with Social Panga, a Bengaluru-based digital marketing agency.
Though Karnataka has an upper hand when it comes to the number of tourist destinations - its tag line itself being ‘one state, many worlds’ - it has been losing out to states like Kerala and Madhya Pradesh when it comes to marketing strategy. Kerala, for example, has been aggressively promoting its wilderness even in Kannada, apart from Hindi and English, on multiple social media platforms. The videos show a drive through Bandipur Tiger Reserve to reach the wilderness destinations in Kerala.
Similarly, Madhya Pradesh too is using Kannada as a medium in its advertisements to attract tourists to its natural and heritage destinations.Karnataka tourism director K N Ramesh said Karnataka State Tourism Development Corporation is handling the marketing and advertising of the department and will now work with Social Panga. 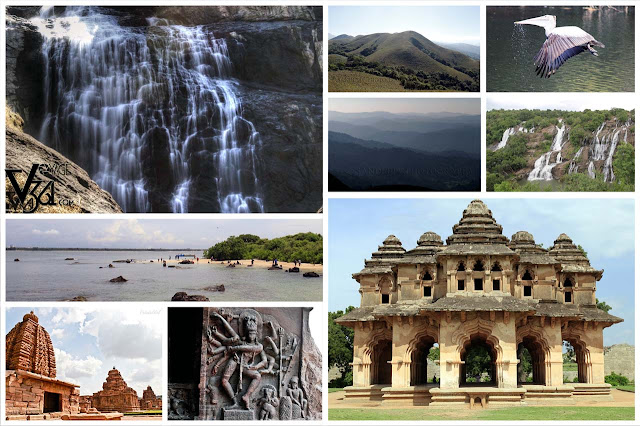 KSTDC Managing Director Kumar Pushkar told TNIE that the department had signed an MoU just a week ago to come up with advertisements and campaigns in seven languages. “In the first phase, it will be launched in five languages including Hindi and Malayalam. This form of advertising is a classic example where tourism departments go all out to attract tourists. It is a good method to promote its product in regional languages, which are the closest to people’s hearts,” he said.
Pushkar said that though Kerala has been using Kannada as a medium, this has not affected the number of tourists visiting Karnataka. The state still tops the list in terms of domestic and international footfall because of the diversity in destinations it has to offer.

Kerala, however, is ahead in the race and is a major hit online when it comes to using multiple languages to attract tourists.
Himanshu Arora, co-founder of Social Panga, said they have partnered with Karnataka tourism to work on the digital platform and added that the list of languages is yet to be finalised.
at February 04, 2020
Email ThisBlogThis!Share to TwitterShare to FacebookShare to Pinterest
Newer Posts Older Posts Home
Subscribe to: Posts (Atom)

List of Places in Karnataka “One State Many Worlds”

“This is just a Information Blog for all the travellers who want to explore the Beautiful State of Karnataka” Karnataka, a state in So...